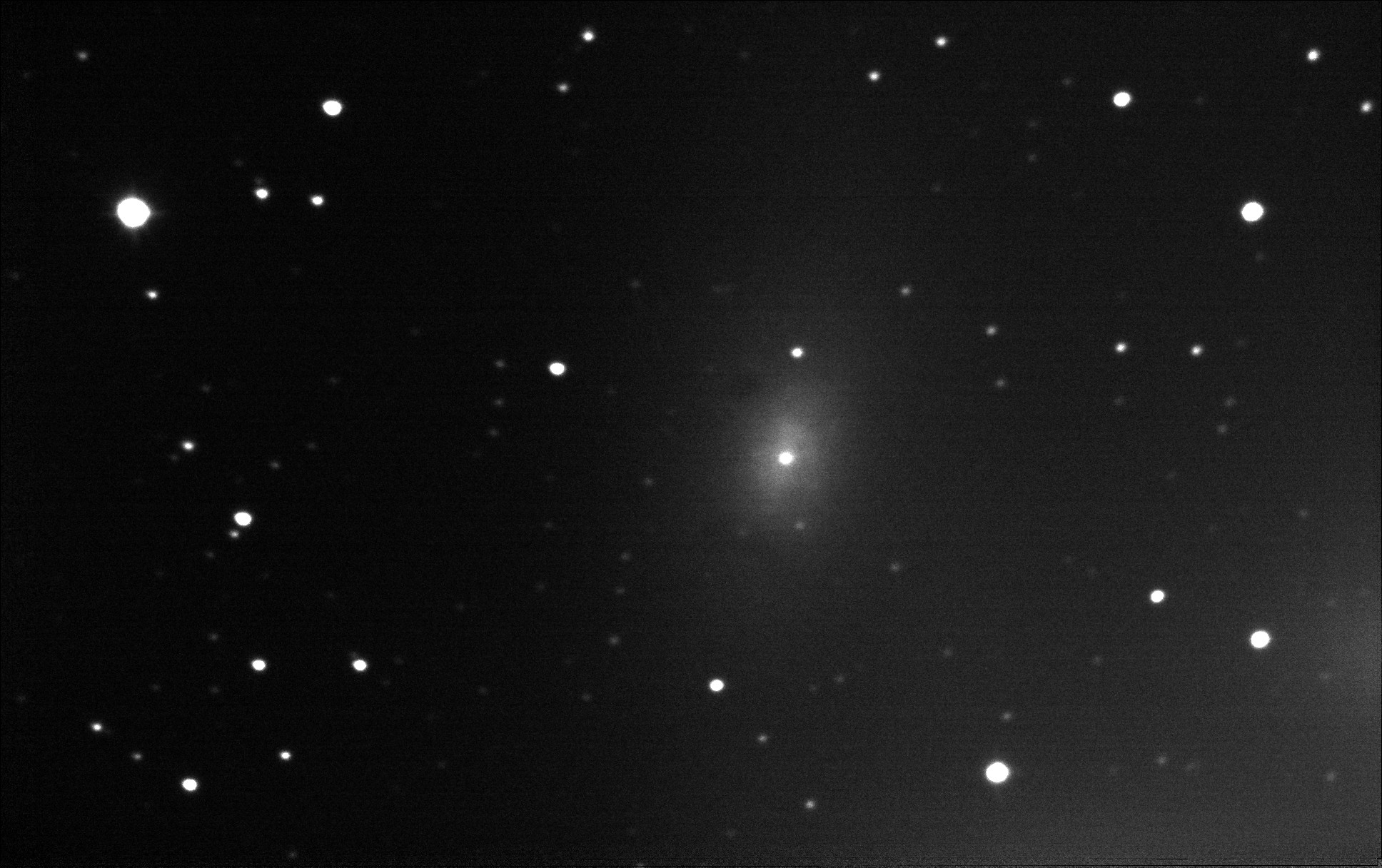 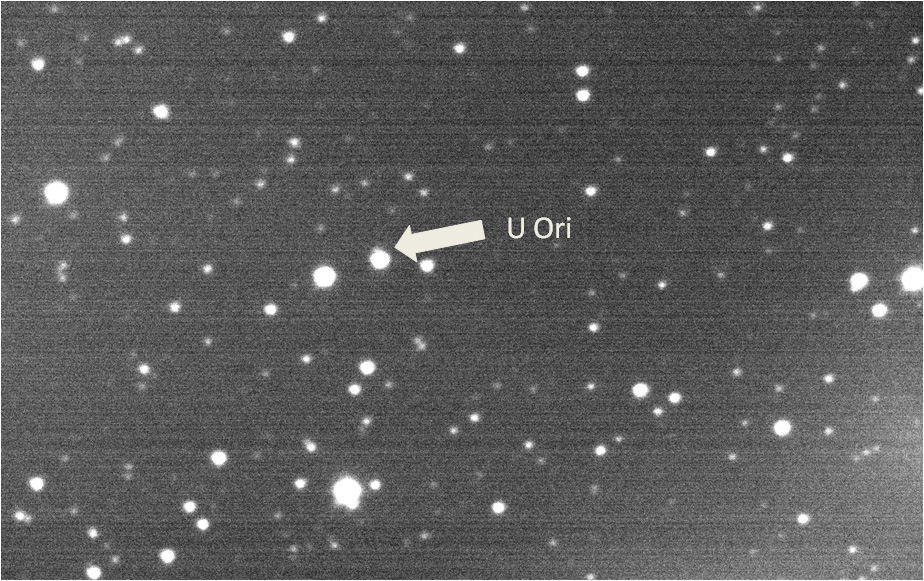 In our image the magnitude is calculated at 11.4 V 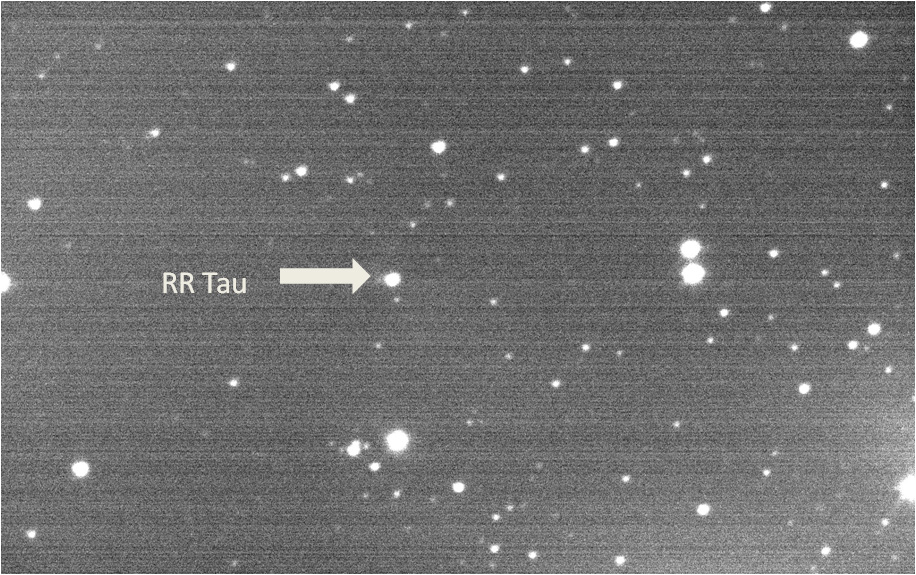 In our image the magnitude is calculated at 12.4 V

Both images taken with the Alan Young. telescope on Friday 10th December 2021. 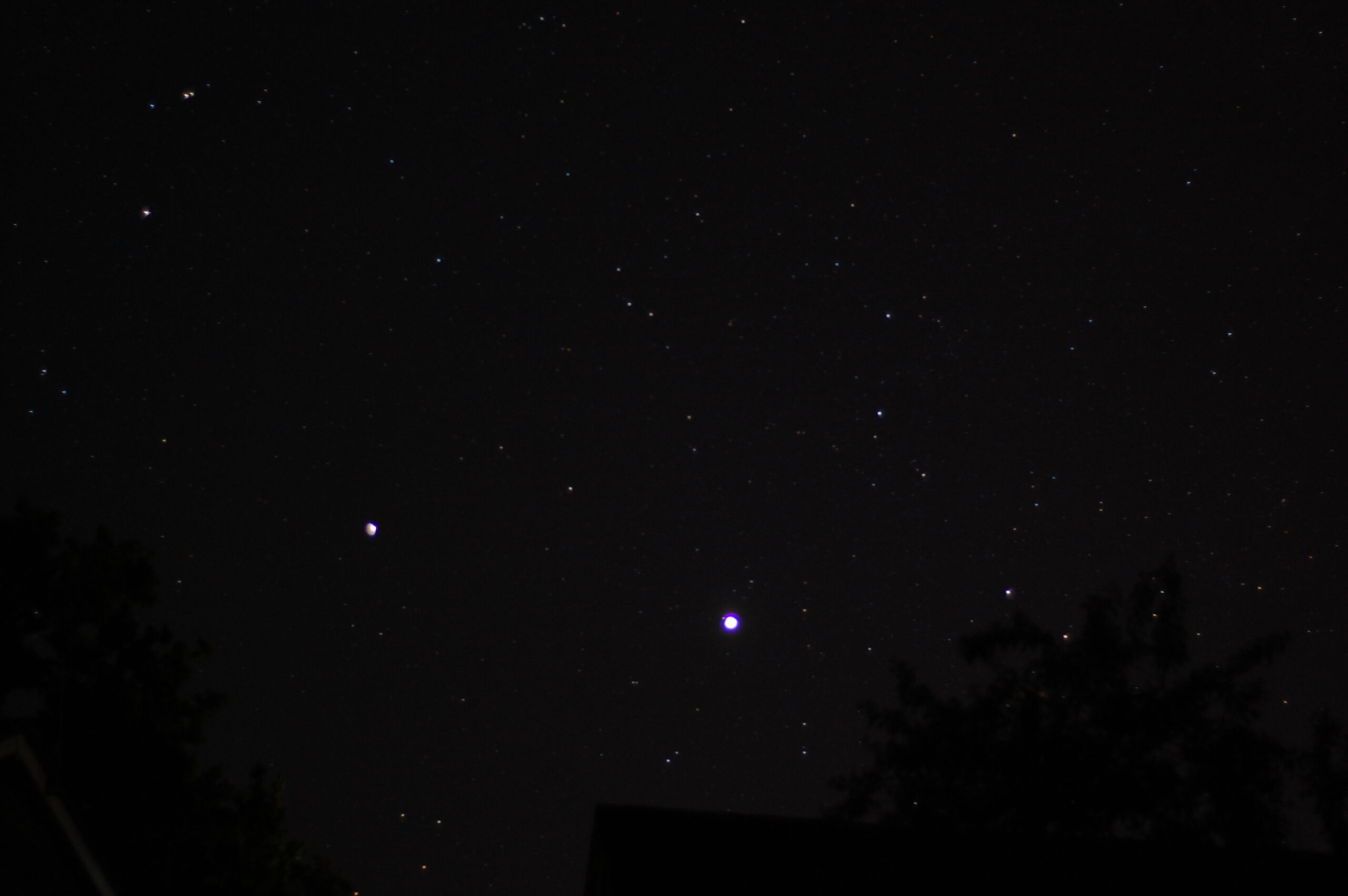 Jupiter and Saturn on 20th July 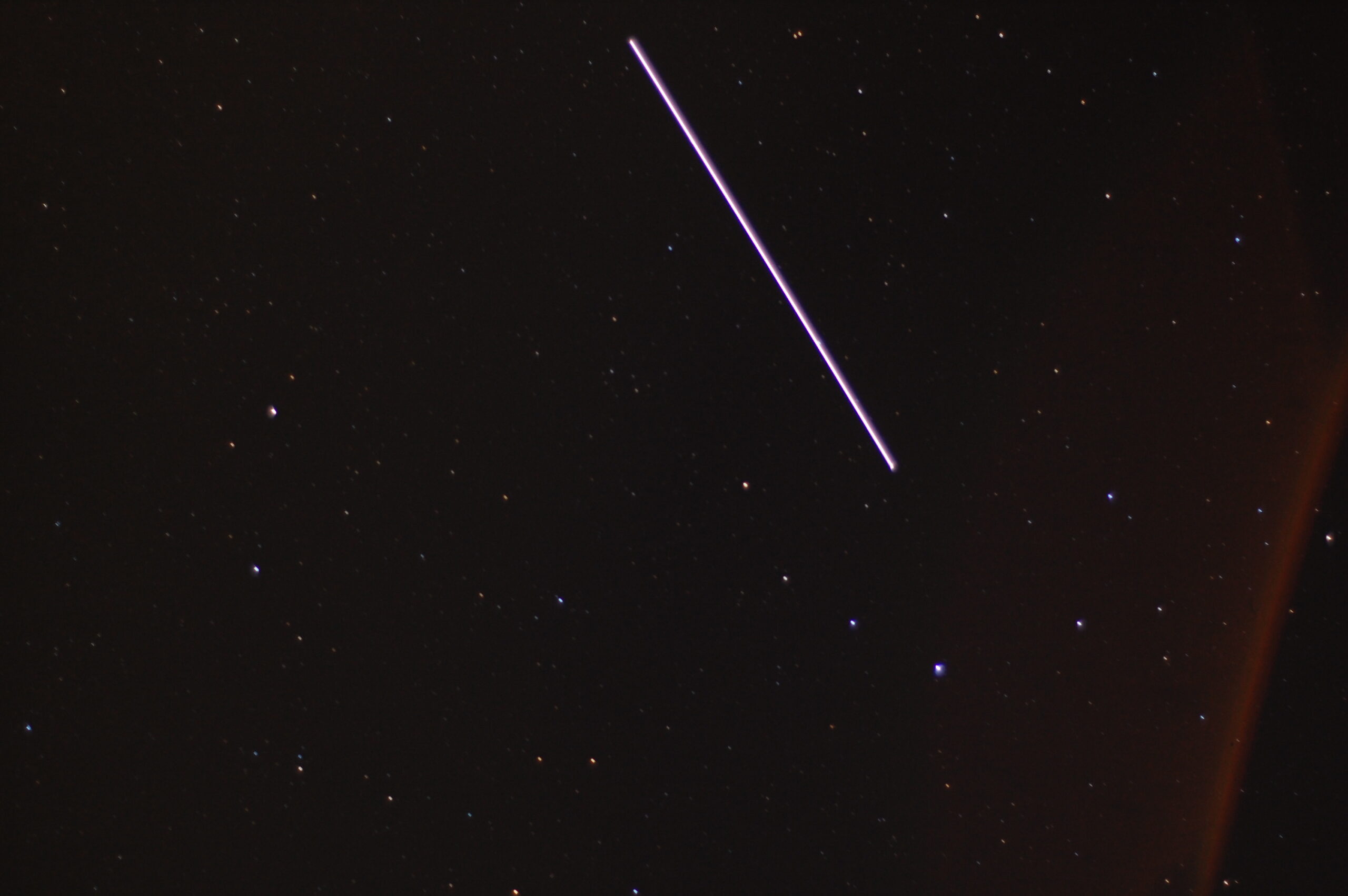 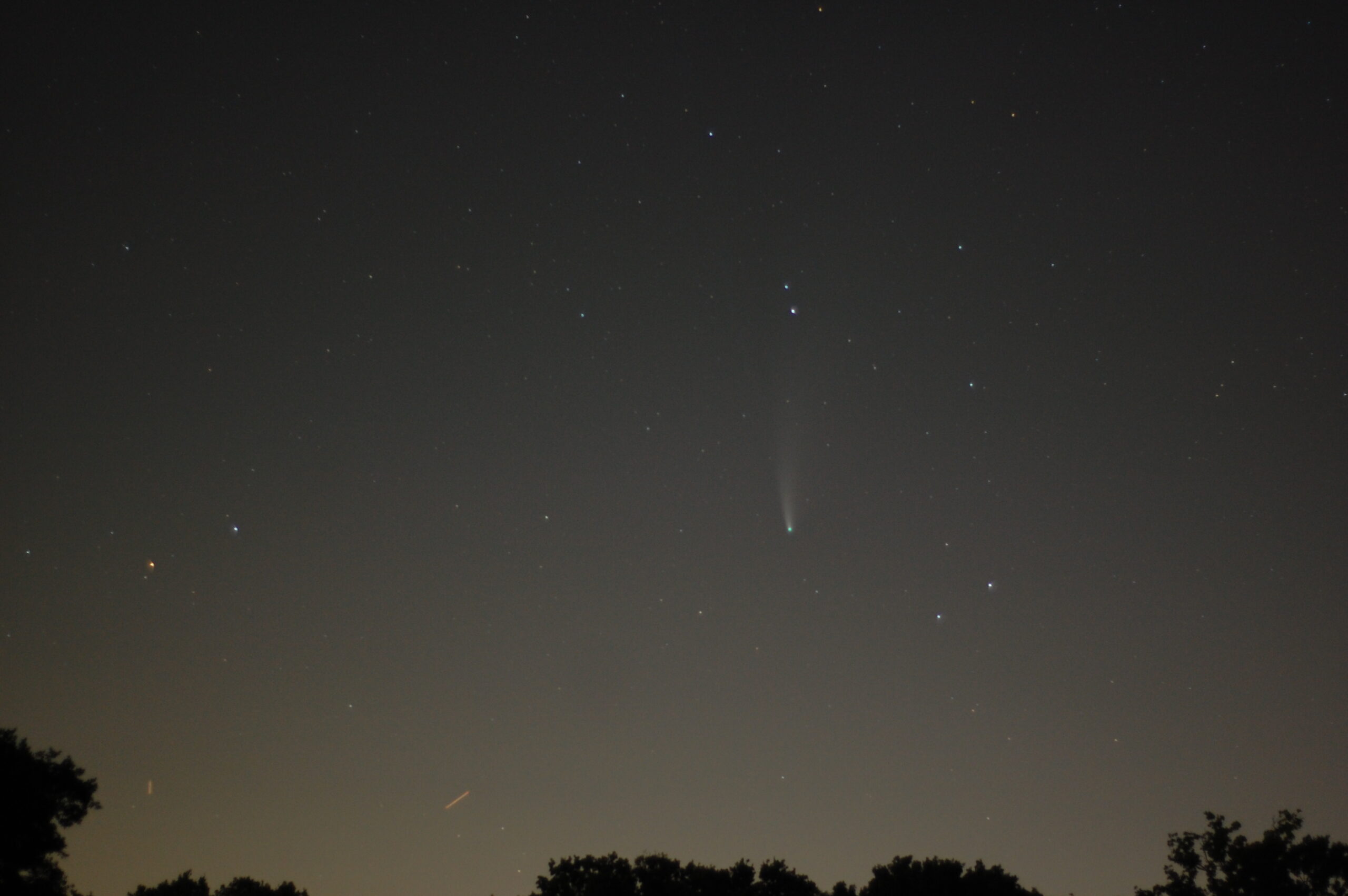 Captured by our member Ivan Walton. Exposures are 10 seconds.

Link to a downloadable version of this article, including images we have submitted… Citizen Science contributions

Some time ago, it was decided that CADSAS should contribute to Citizen Science Projects where possible with the Alan Young Telescope. So we upgraded our camera to exploit the full potential of the telescope, with a limiting magnitude of 17.4 (theoretical visual).

The first programme we got engaged in was a Citizen Science Project with the University of Kent, which aims to work together with amateur astronomers in long term photometric monitoring of young stellar clusters to find out-bursting objects for detailed follow up study.

Called HOYS-CAPS (Hunting Outbursting Young Stars with the Centre of Astrophysics
and Planetary Sciences), we measured the magnitude of a selected number of variable stars from a Summer & Winter watch list.

Our collaborative data was included in a paper published in the Monthly Notes of the Royal Astronomical Society (MNRAS) edition of May 2018, where we were named as co-authors.

The second programme we got involved with was the Variable Star Section of the British Astronomical Association (VSS BAA). Self-selecting conveniently placed variable stars from a comprehensive listing and employing a standard photometric V (green) filter, we measure the magnitude of each star.

After reducing the images, our data is entered into the on-line VSS BAA database to enable time-related light curve plots to be constructed.

Our results are also regularly published monthly in ‘The Astronomer’ magazine.

As of September 2019 we have measured & submitted 580 individual measurements
covering 73 different variable stars. 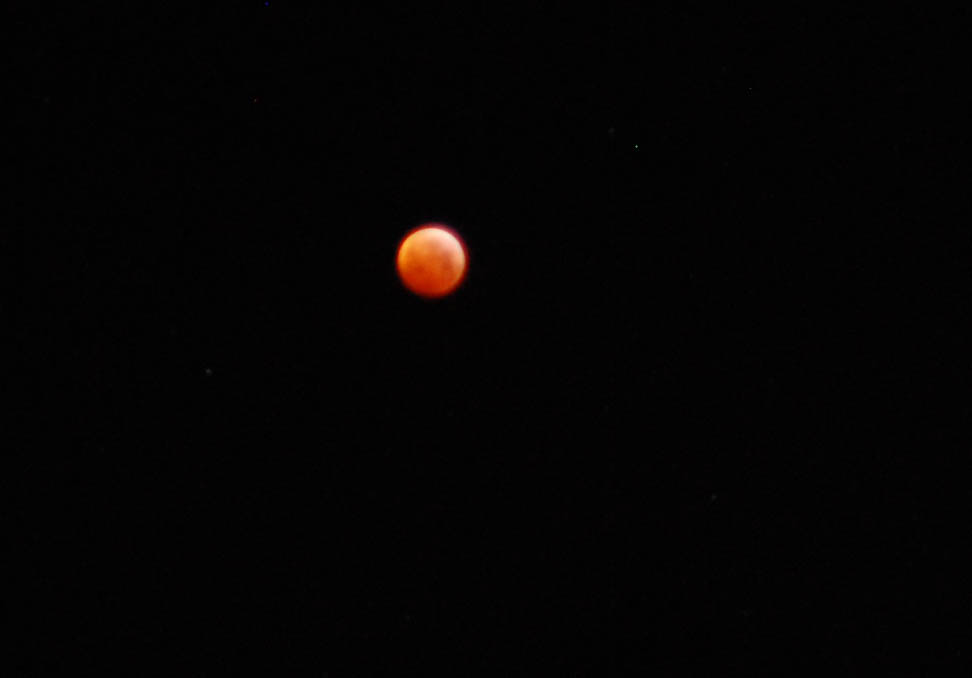 Photo of the partial Moon eclipse. Taken by our member Patrick Blunt using a Nikon D5500 with 35-300 lens, set to night landscapes and sunset settings with manual focus. 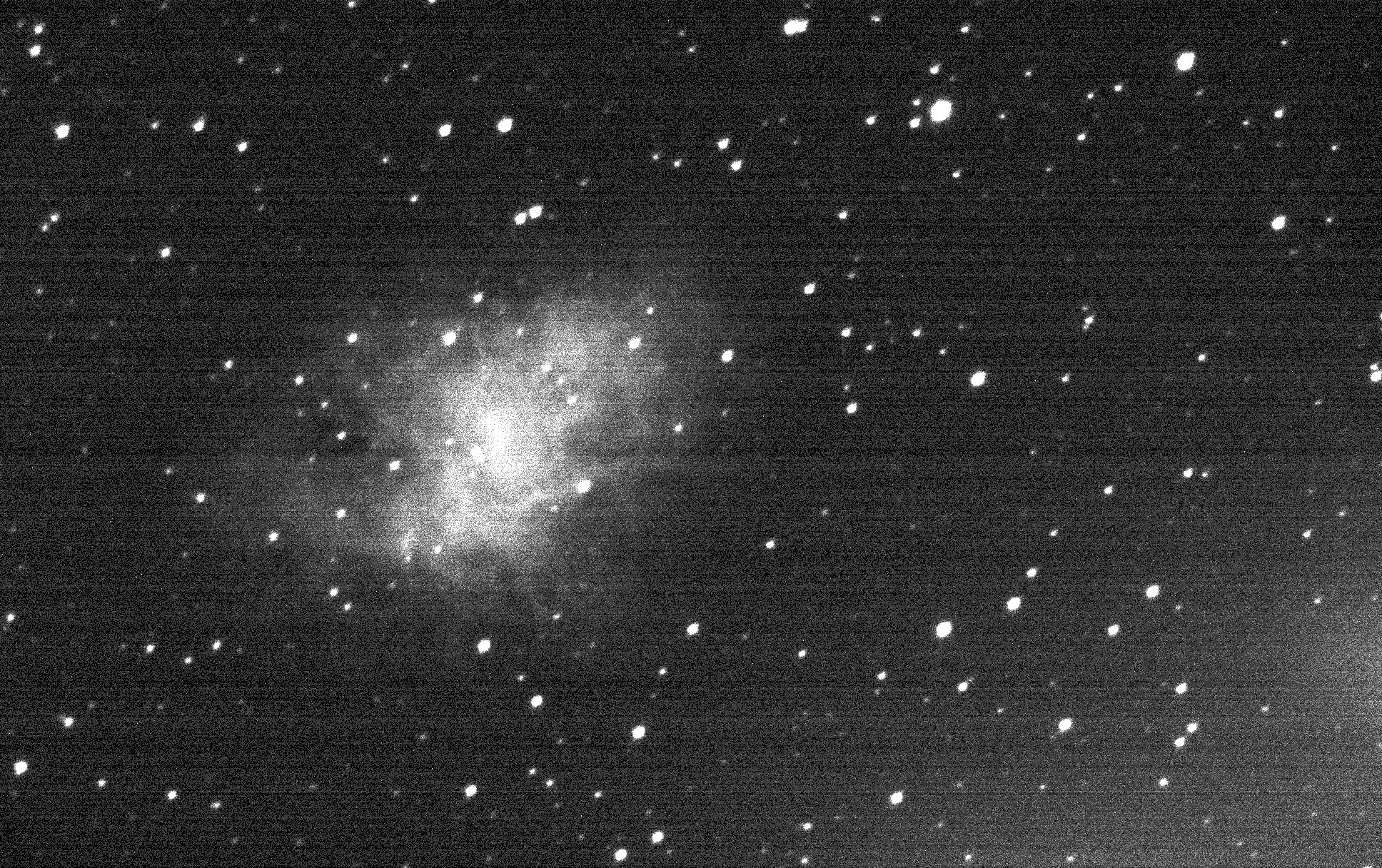 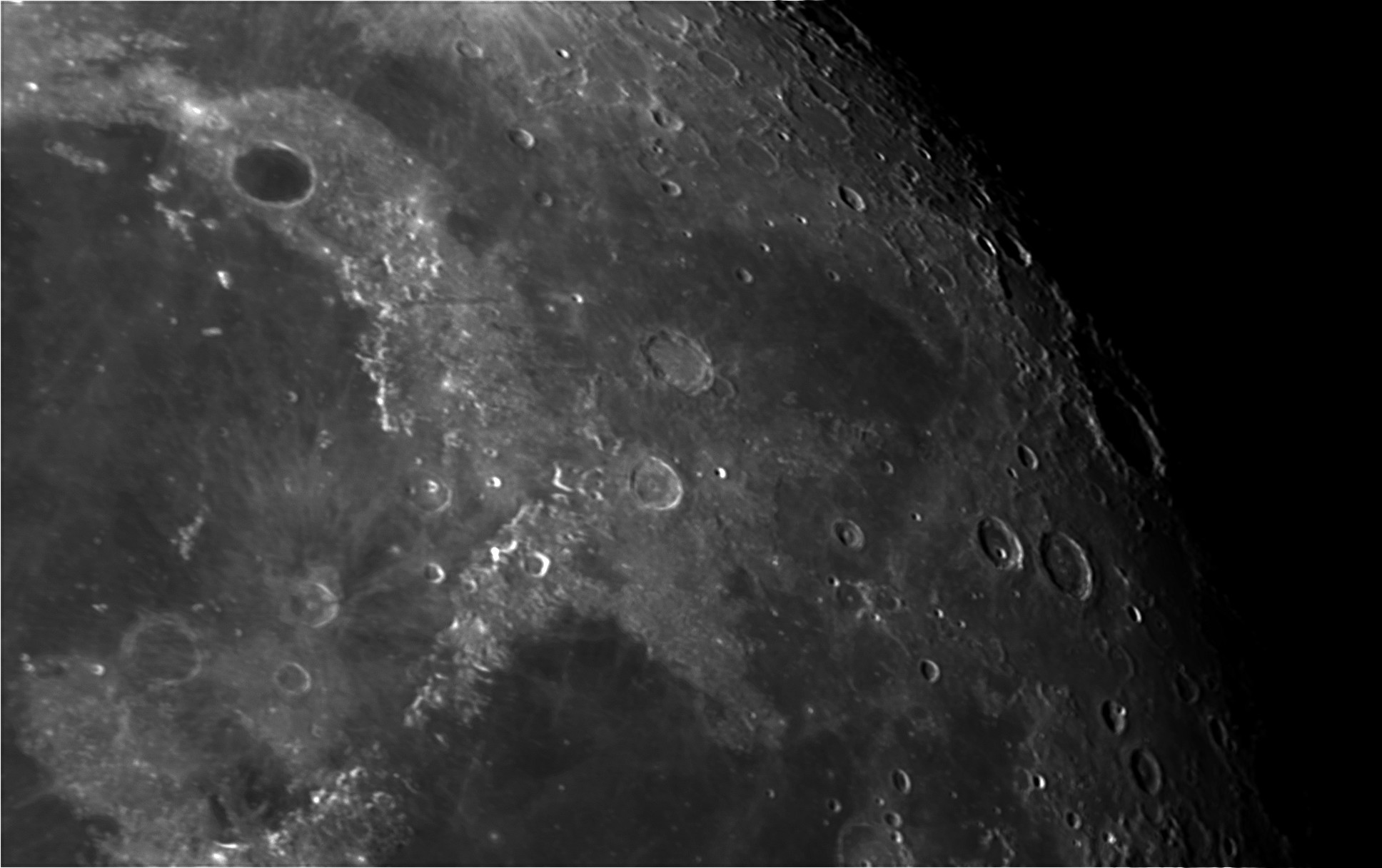 Image of craters on the Moon extracted from our video captured recently.